Kassym-Jomart Tokayev heard a report on the results of the national company’s activities for 2020 and the development strategy for the medium term.

Alik Aidarbayev informed the President that amid the crisis, KazMunayGas has maintained its financial stability and is currently working to achieve “pre-pandemic” indicators.

President Tokayev was informed about the current status of the “Abai”, “Isatai”, “Zhenis”, “Al-Farabi” subsurface investment projects on the Caspian shelf. Alik Aidarbayev also reported on the work progress on petrochemical projects for the production of polypropylene, polyethylene and butadiene, as well as about the plans for the development of renewable energy sources and decarbonization of the company's activities.

The CEO of KazMunayGas also told the Head of State about the socially significant projects implemented by the national company, in particular, about the reconstruction of the main water pipeline “Astrakhan-Mangyshlak” and the construction of a desalination plant in the village of Kendirli, Mangystau region. 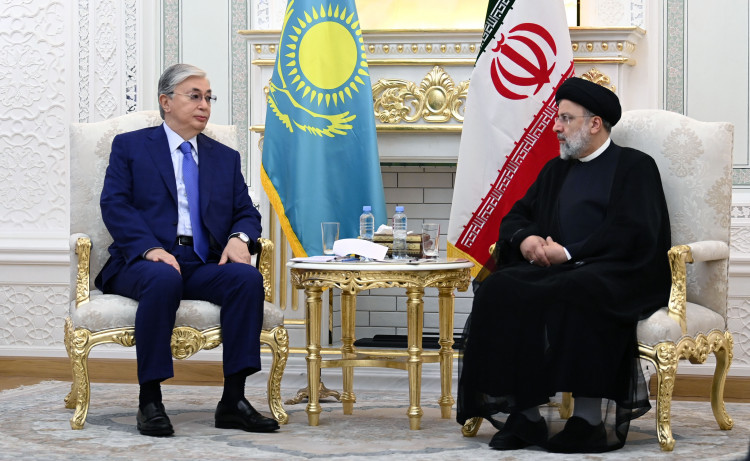