Secretary of State Adilbek Dzhaksybekov received credentials from the ambassadors of Sierra Leone, Malta, Portugal, Croatia, Cyprus and the Republic of Chad.

During the bilateral meetings, the sides discussed the state and prospects for development of interstate relations.

According to Adilbek Dzhaksybekov, under the globalization processes, development of cooperation in political, economic, trade, scientific, cultural and other fields serve the national interests of our states. In this regard, the success of diplomacy is determined by the achieved level of interaction.

The sides noted deep mutual interest in expansion of contacts on a wide range of issues. Among them are global and regional security, mutual investments and trade, alternative sources of energy, agro-industrial complex, education and science, tourism and other promising areas.

The Secretary of State expressed hope that activities of the Extraordinary and Plenipotentiary Representatives of the respective foreign states will contribute to fostering cooperation between our countries. 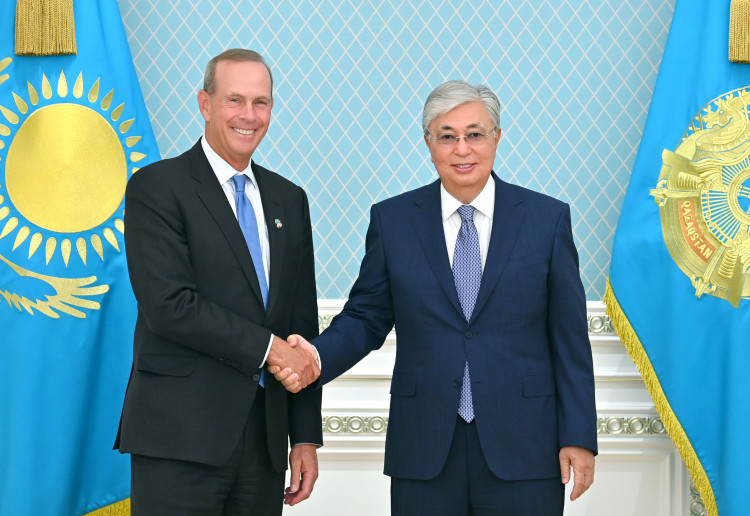