The ceremony of presenting credential letters to the President of Kazakhstan by the newly appointed Ambassadors Extraordinary and Plenipotentiary of 10 states held at the Akorda presidential palace.

Kassym-Jomart Tokayev congratulated foreign ambassadors on the official beginning of their diplomatic mission in Kazakhstan and assured them of the full support and assistance of his Administration and Kazakhstan’s Government in fulfilling their noble duties in our country.

In his speech, the President stressed that the geopolitical and geo-economic situation in the world is the most consequential over the last three decades. According to him, the COVID-19 pandemic has become a serious test for our countries. At the same time, the growing tension in international relations has a negative impact on world development. In this regard, President Tokayev expressed hope for a swift and just resolution of the conflicts in accordance with the UN Charter.

The Head of State noted that multi-ethnic and multi-confessional Kazakhstan embarks on the next stage of its national development.

“In proclaiming a new era of democratic transformation, we have launched an unprecedented decentralization of state power, enhancing checks and balances,” Kazakhstan President said. 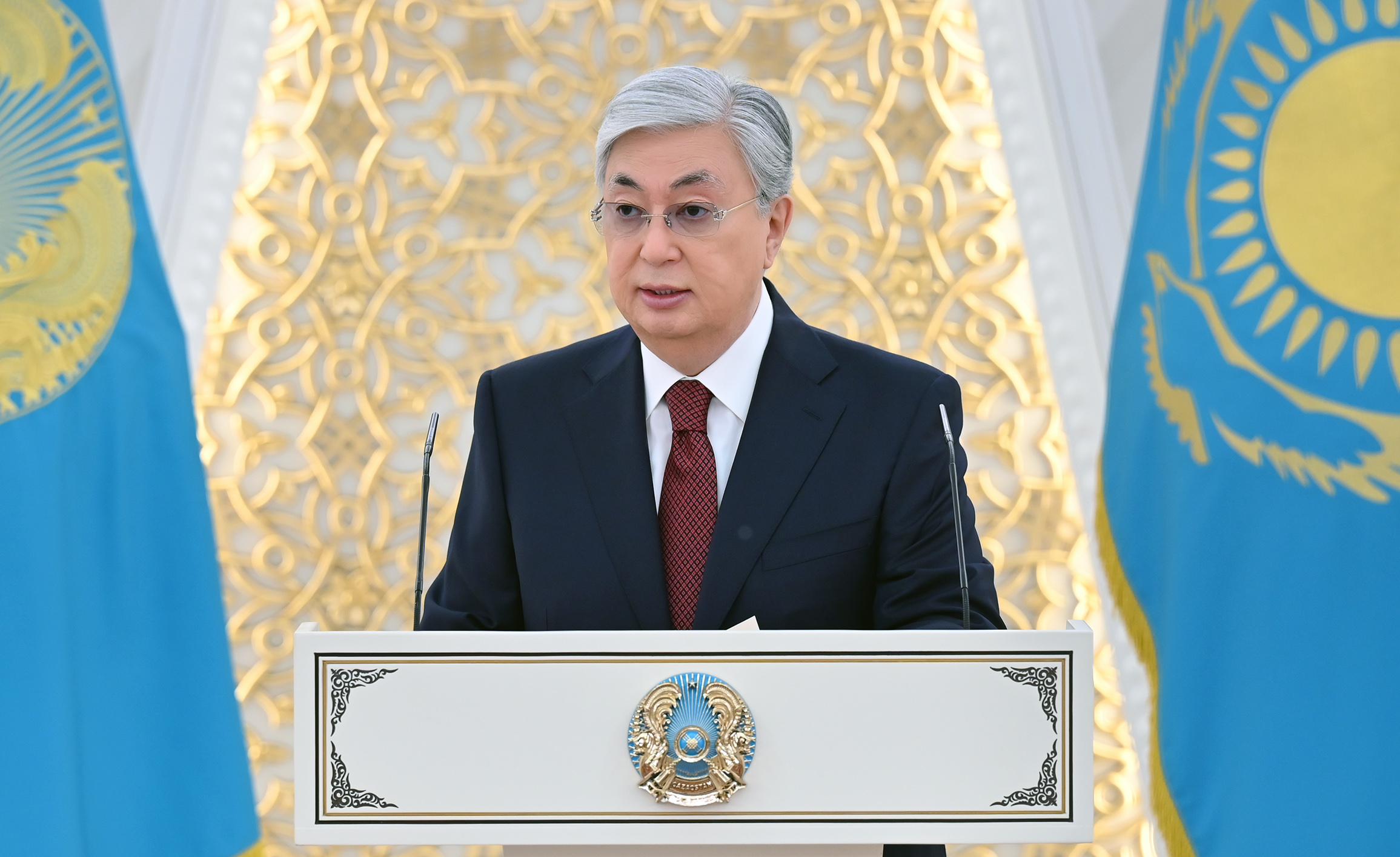 President Tokayev stressed that strengthening the confidence of foreign investors and trading partners in the Kazakh economy is an indisputable priority.

“To this end, my Government will ensure the continued openness of national economy, sanctity of contracts, and relentless fight against corruption.  All these reforms represent an inflection point for our people. We choose to accelerate rather than to stagnate,” Kassym-Jomart Tokayev stressed.

The President said that in order to build a truly competitive, democratic and social state, we do rely on developing the mutually beneficial and friendly relations with all countries across all continents.

In conclusion, the Head of State wished the diplomats success and conveyed warm greetings to the leaders of their countries. He also congratulated the ambassadors on the holy month of Ramadan, Easter and the Lao New Year. 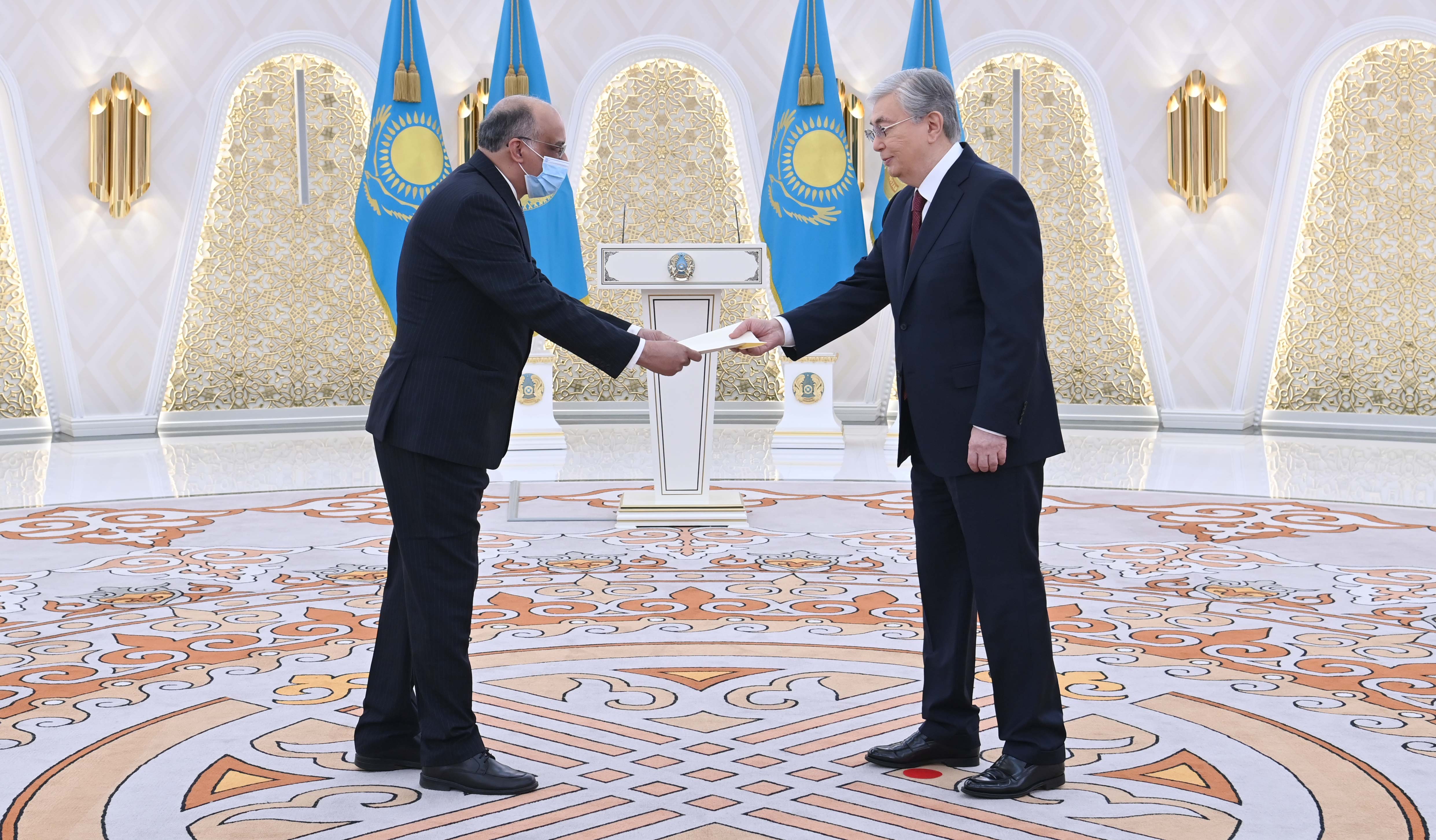 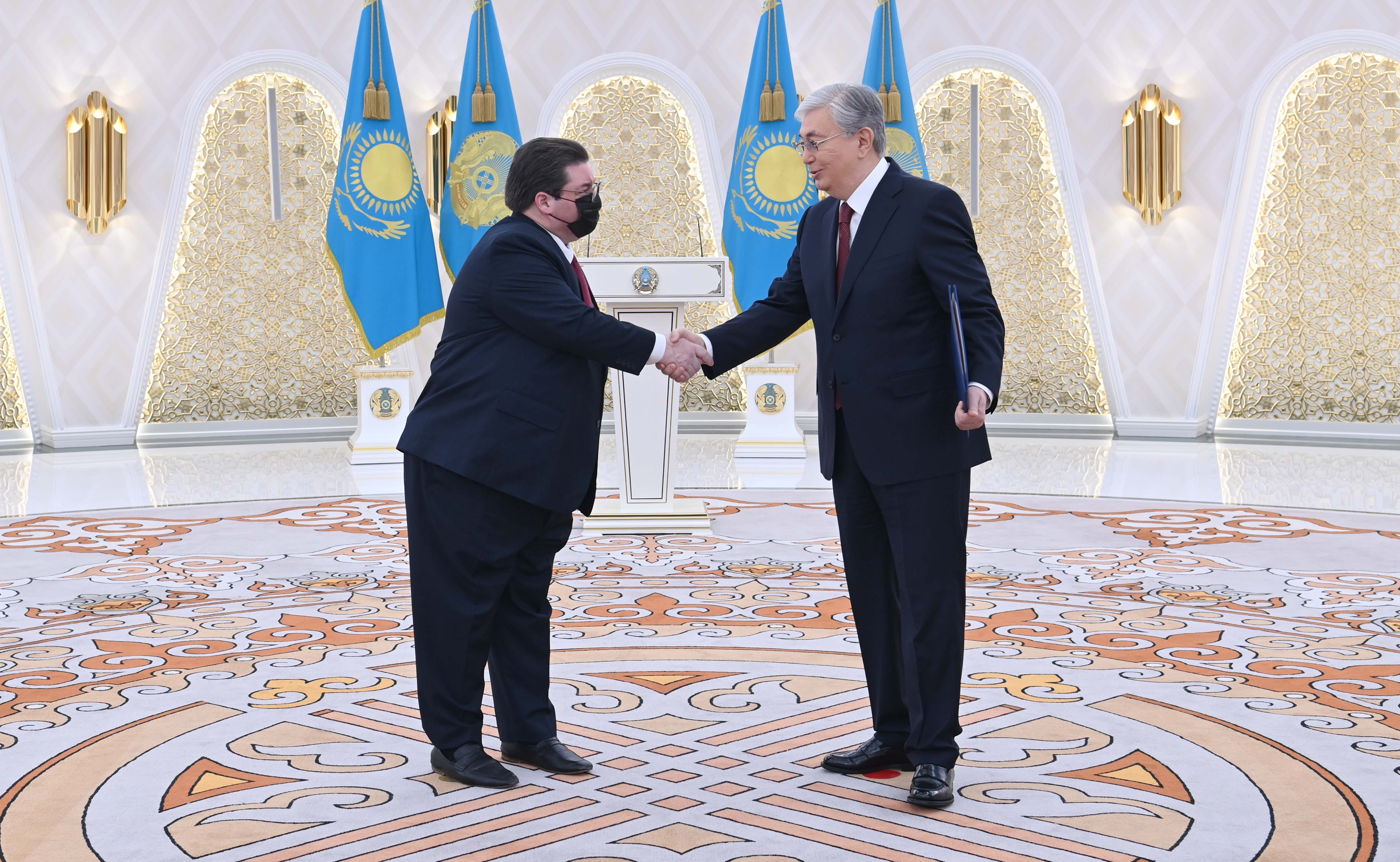 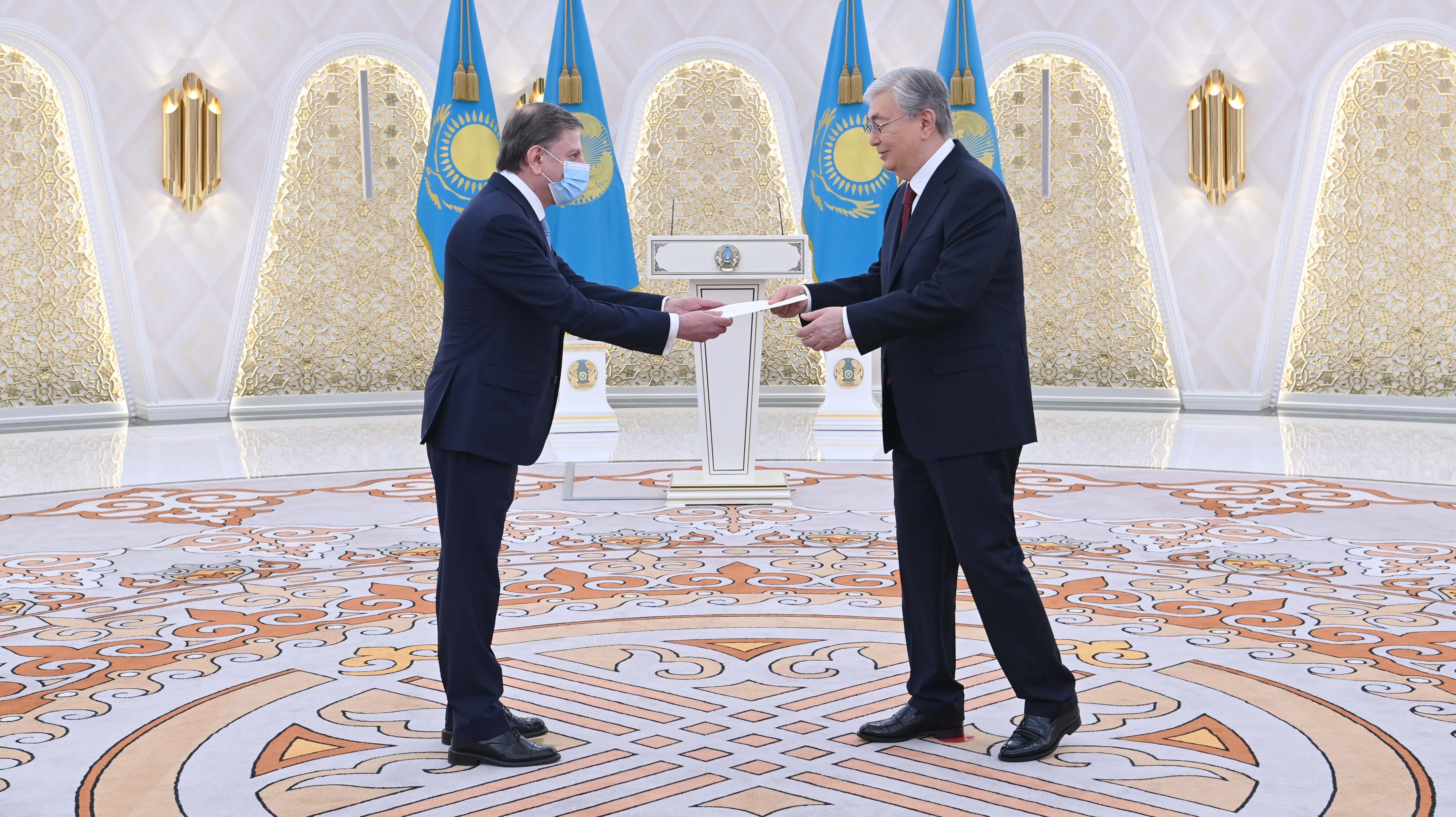 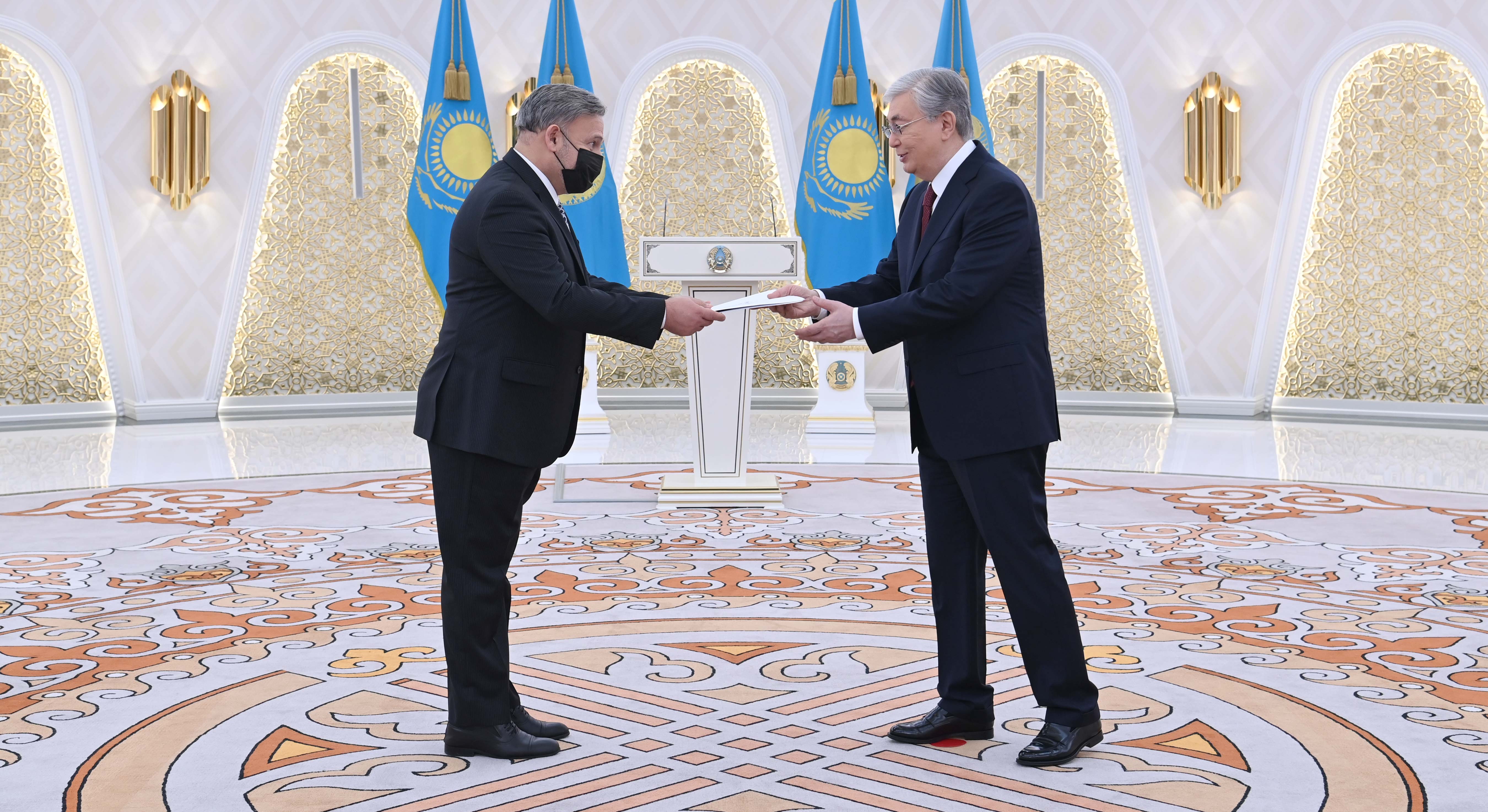 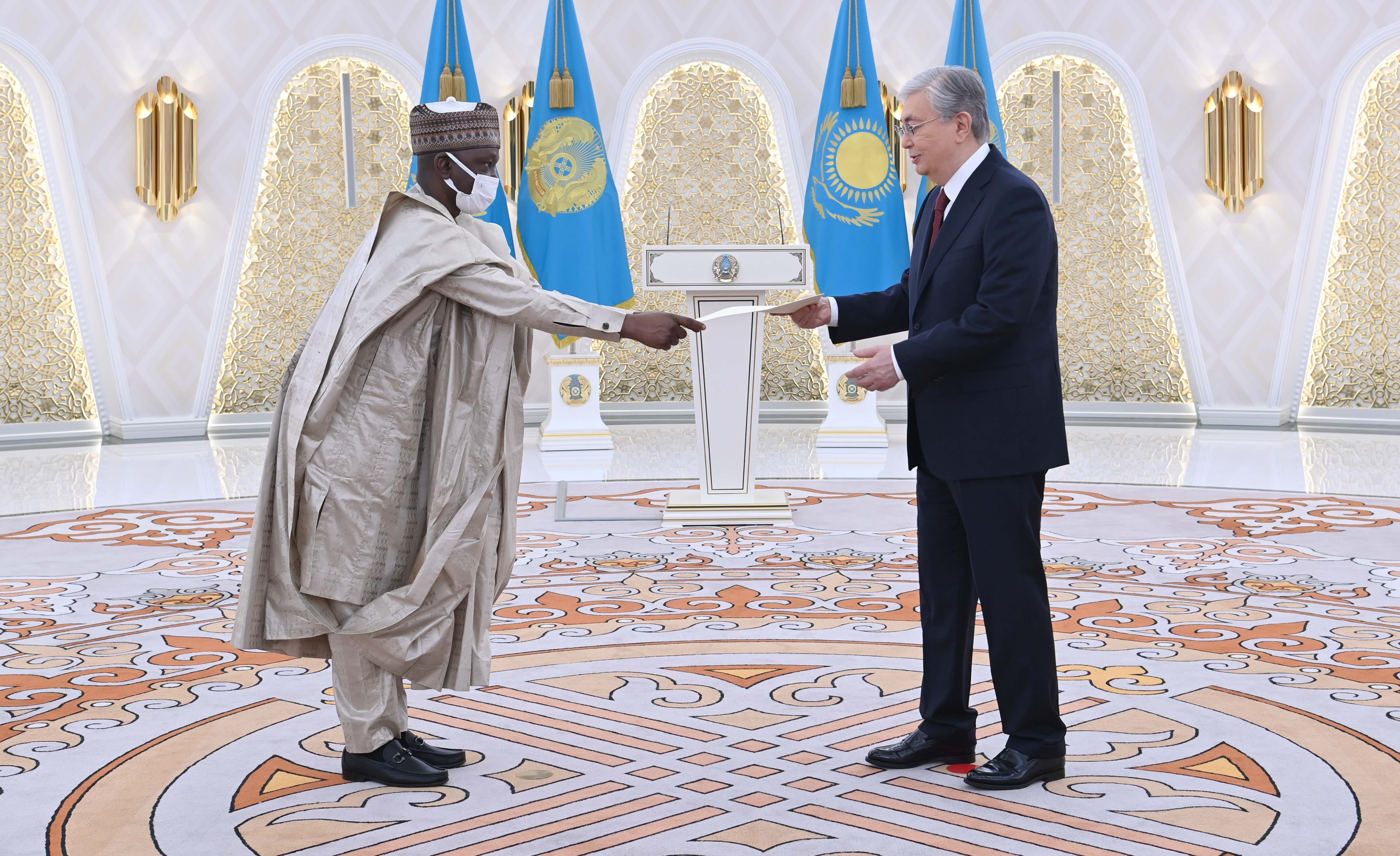 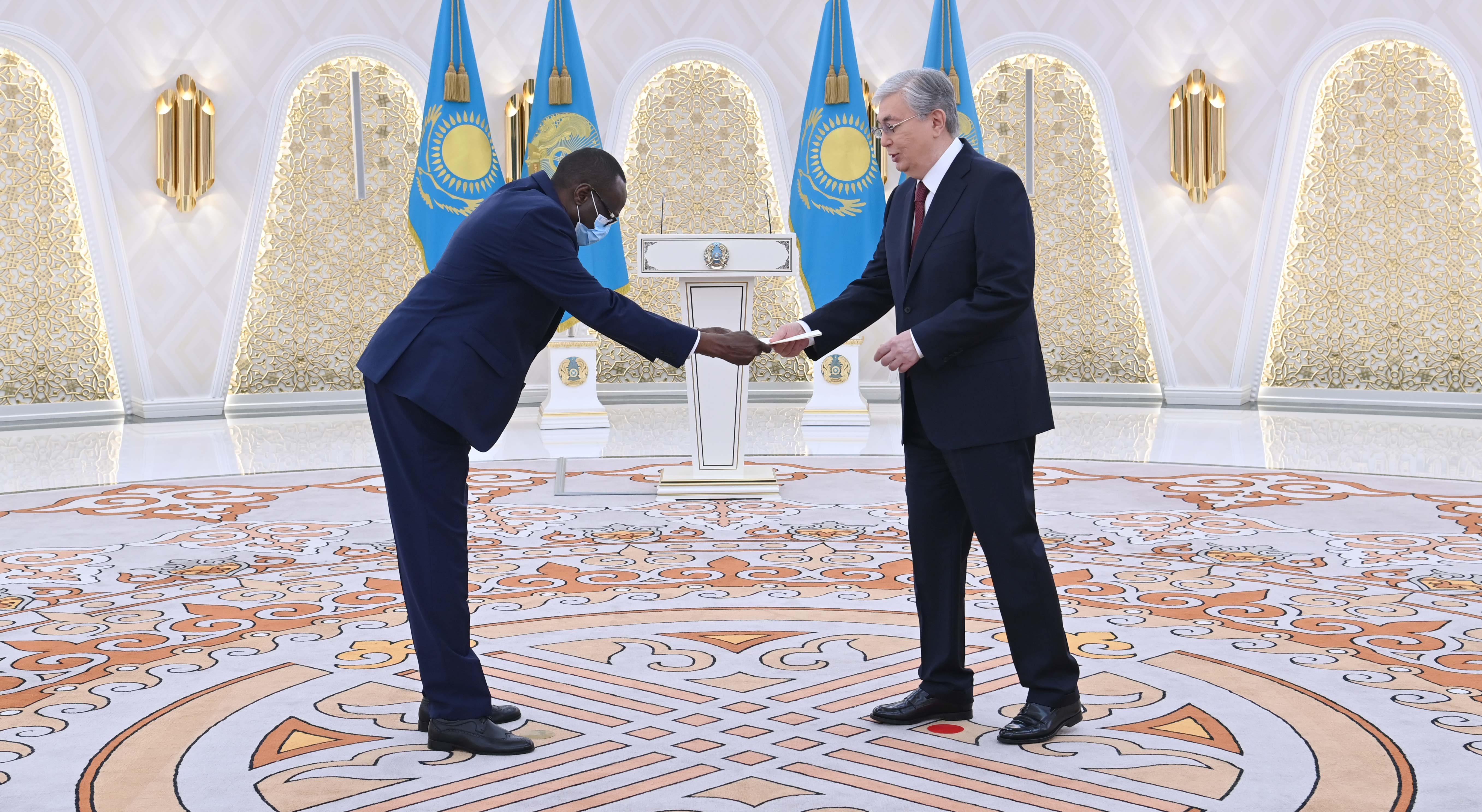 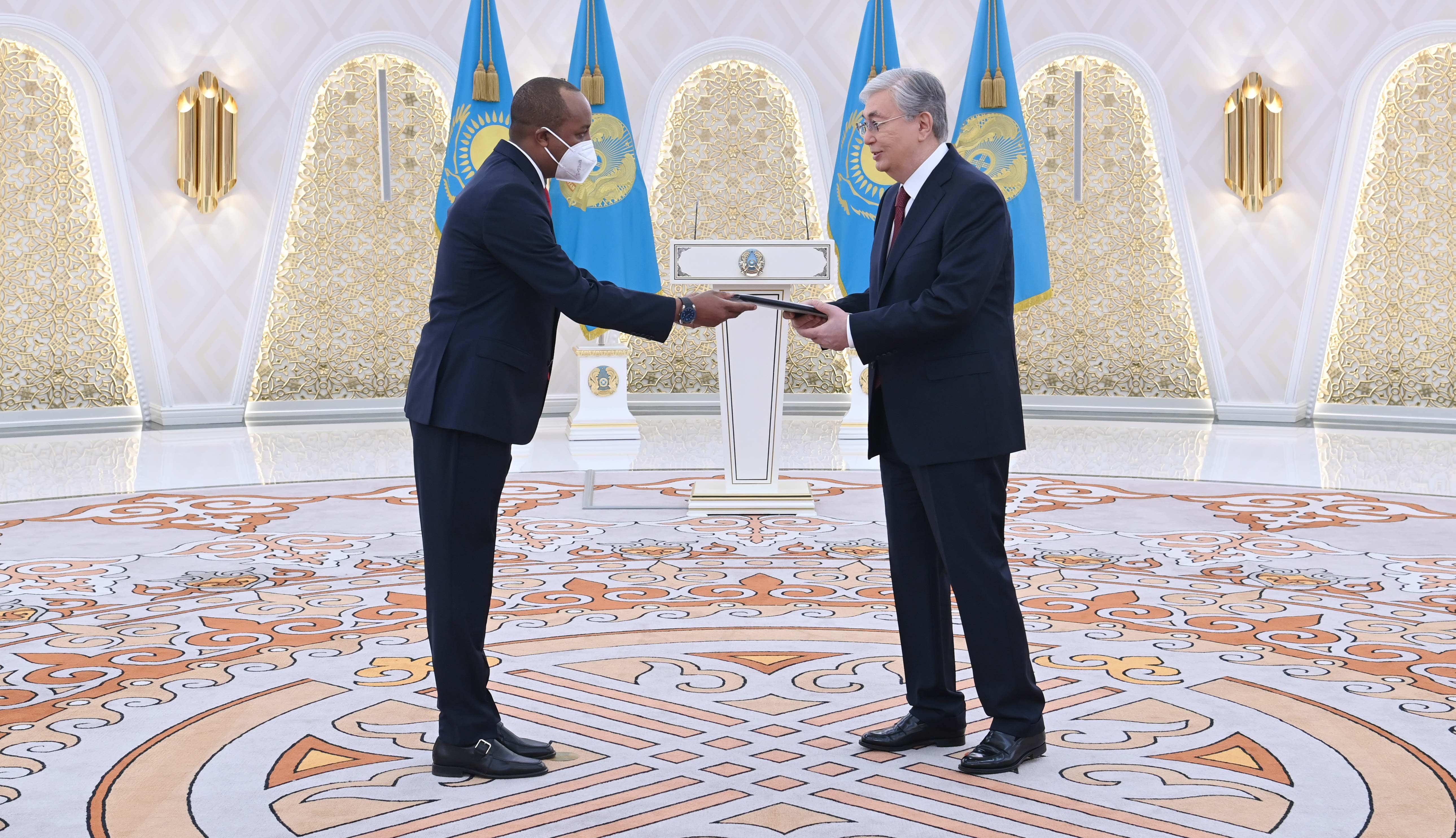 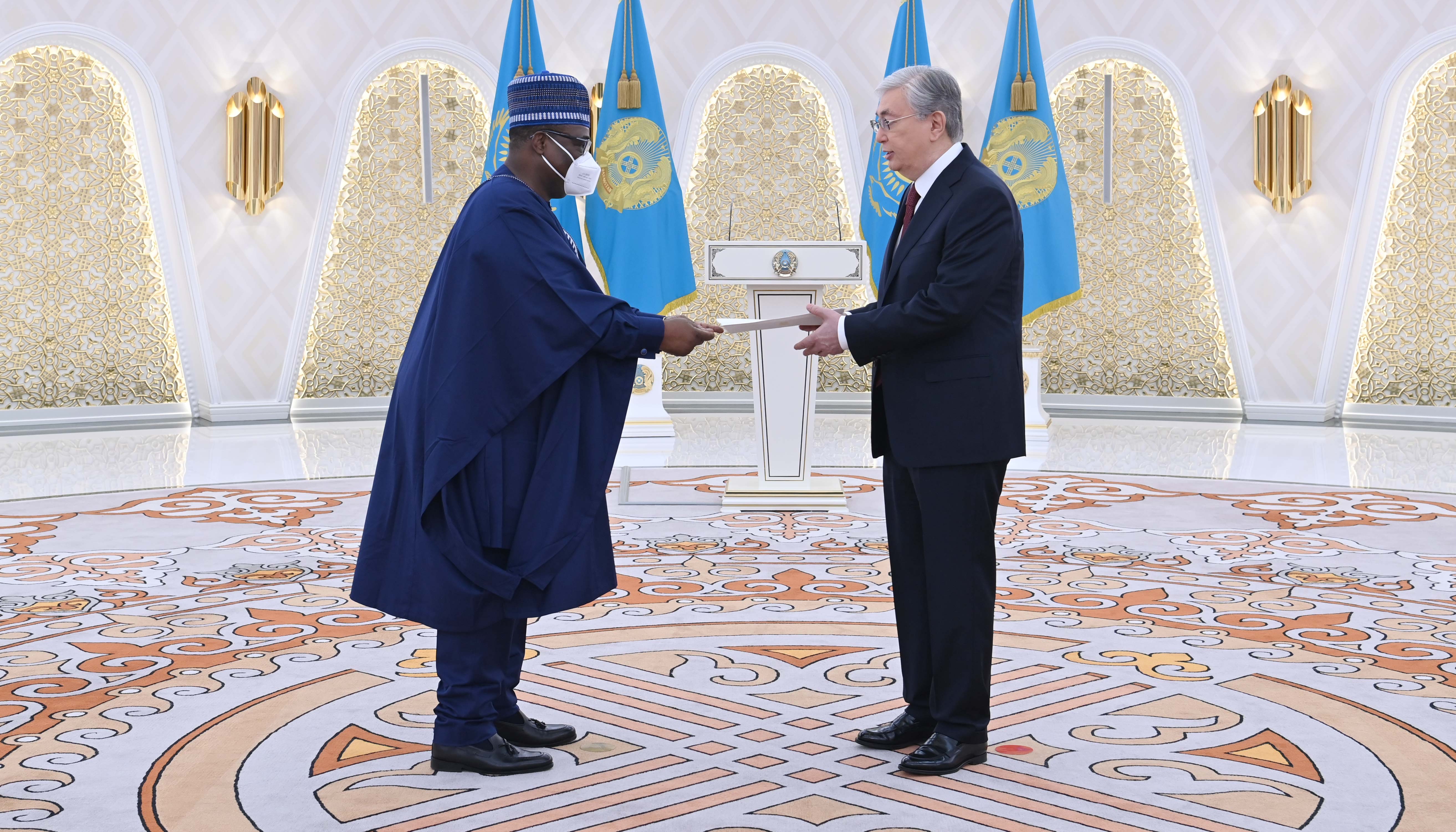