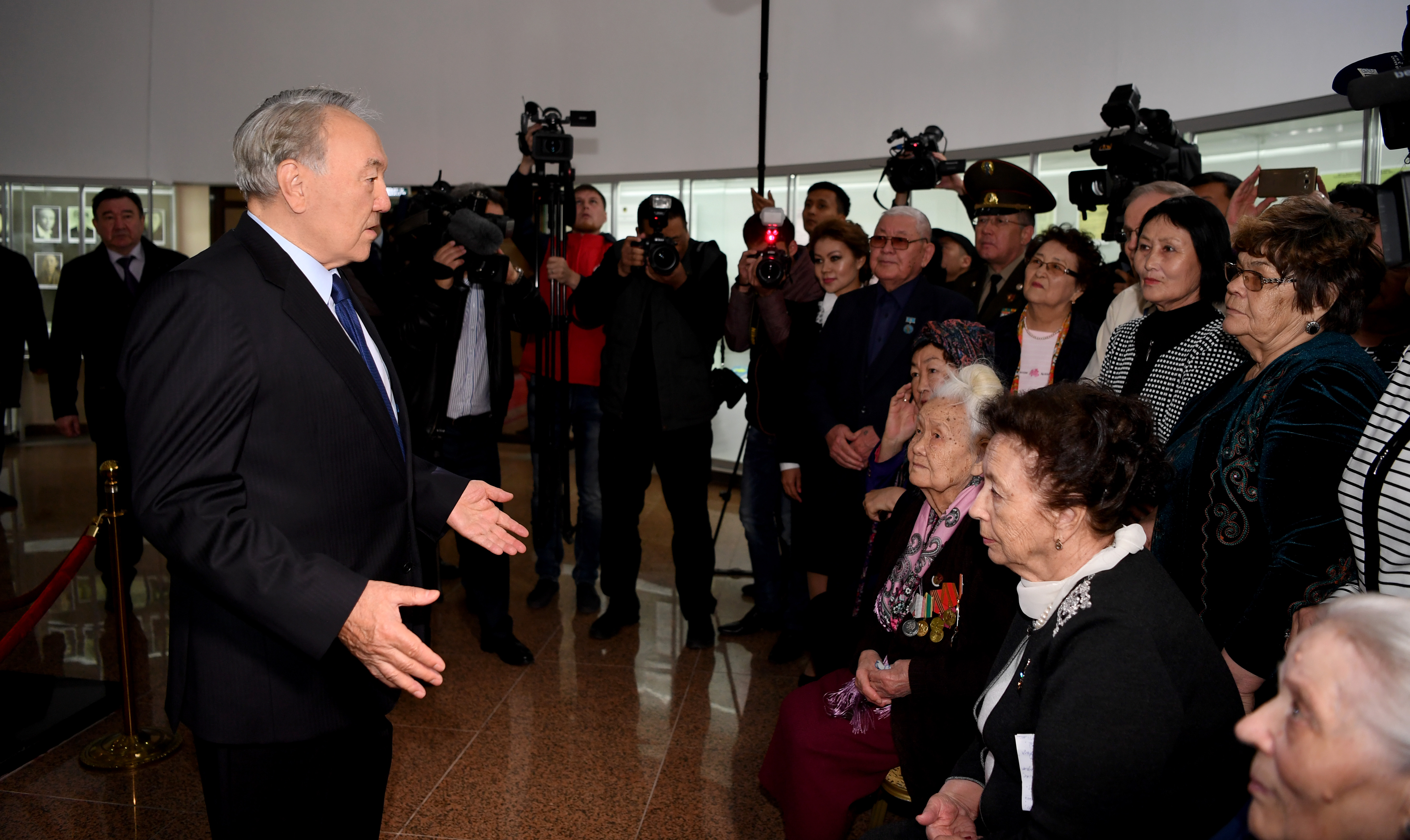 The wreath-laying ceremony was also attended by relatives and friends of victims of political repressions and totalitarianism, who the President of Kazakhstan talked to.

Speaking to media representatives at the end of the ceremony, the Head of the State noted the special nature of the day in Kazakhstan’s history.

- On May 31 we celebrate the Day of National Memory and Sorrow for Victims of Political Repressions. Only in Kazakhstan more than 103 thousand people were arrested during those years. 25 thousand people were shot. The crème de la crème of the Kazakh intelligentsia, all the leadership of the republic was destroyed, Nursultan Nazarbayev said.

The President of Kazakhstan recalled the camps for the repressed persons erected at that time and told about brutal conditions within their walls.

- People were killed by agony and torture in 11 concentration camps, which were built throughout Kazakhstan. More than a million people there served their sentence. In addition to political figures, their wives and children were also subject to repression. Some children were born in these camps, the Head of State said.

Nursultan Nazarbayev noted that at that difficult period Kazakhstan had became a home for dozens of ethnic groups who, going through numerous difficulties, became one nation.

-Our people must remember those tragic events. The future generation must know about that in order to prevent such horrors. Today we have built a new legal state. The rights and freedoms of citizens in Kazakhstan are protected. We have no political persecution. We have chosen an evolutionary path of development, the President of Kazakhstan said.

At the end of the speech, the Head of the State urged Kazakhstan’s nation to always remember their past and appreciate the present. 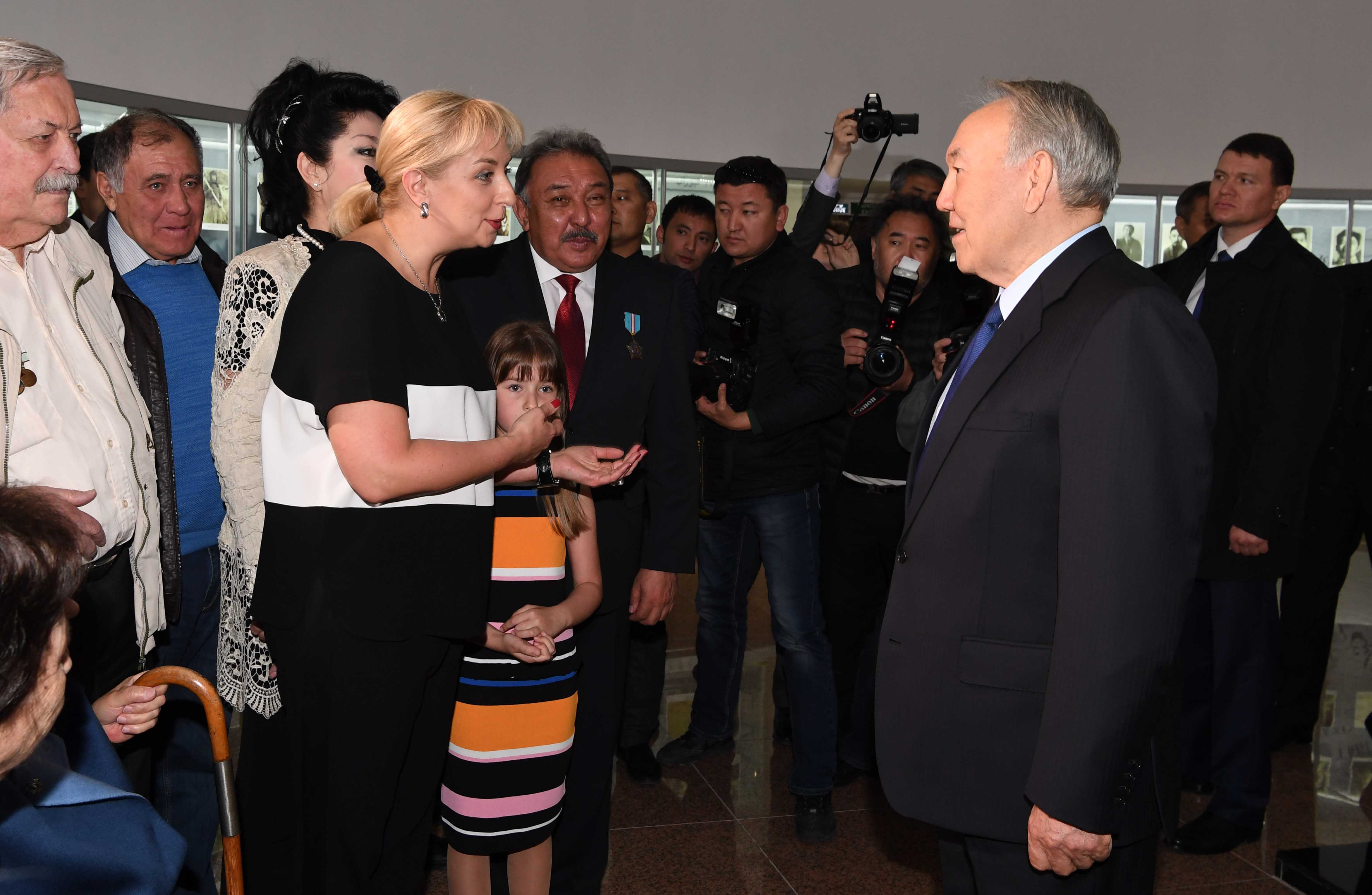 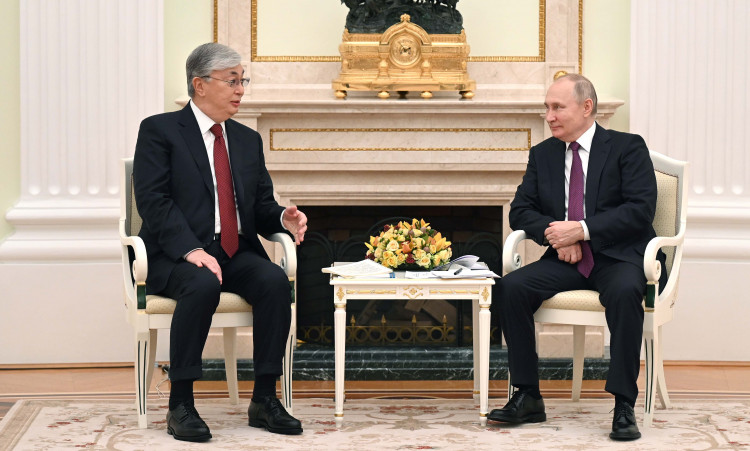