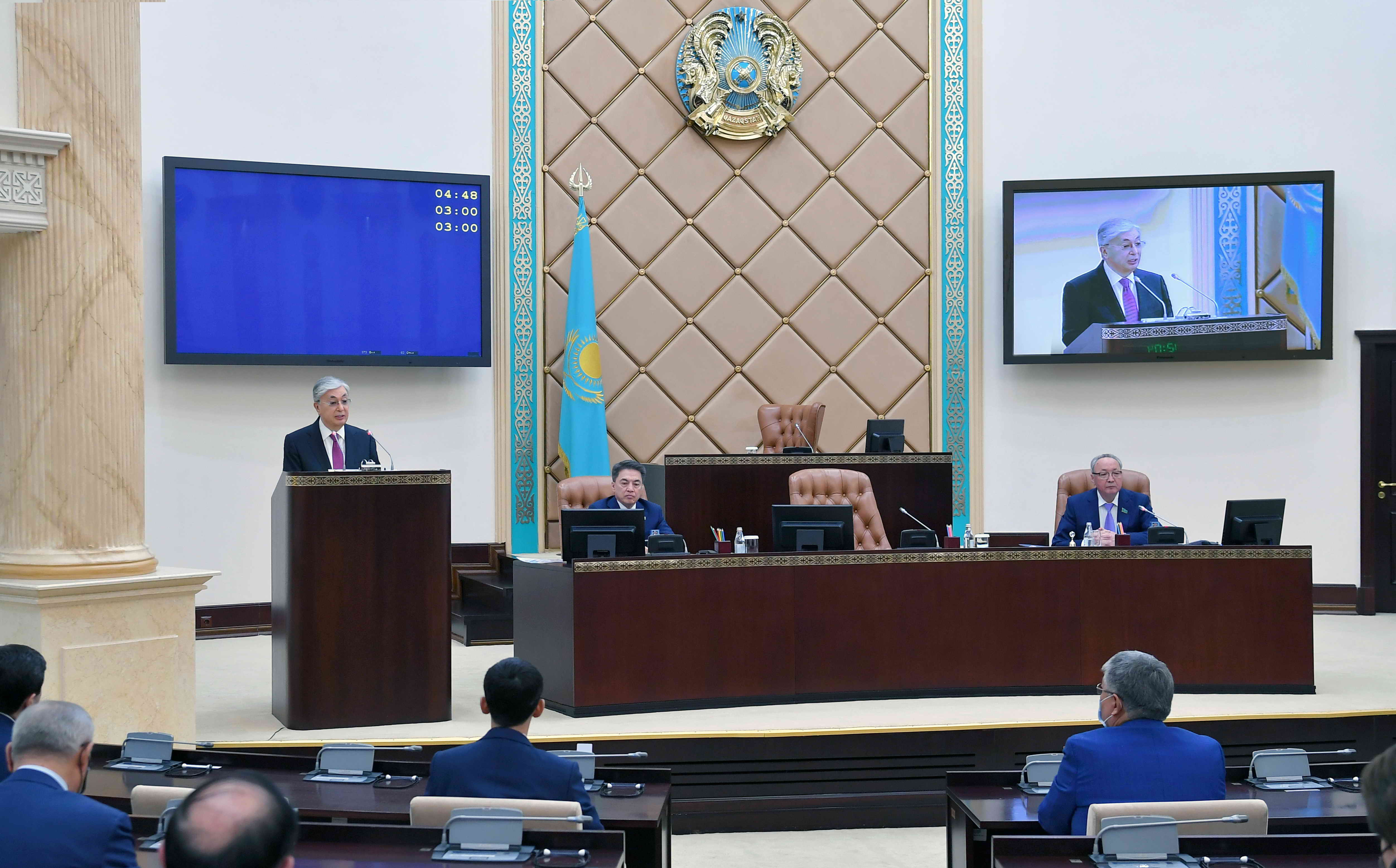 In his speech to the senators President Kassym-Jomart Tokayev noted the important role of the upper House of the Parliament in the political and public life of the country.

“First of all, to solve the tasks that we face, we need coordinated actions of all branches of government. The Parliament, in particular the Senate, has a special role to play in implementing the most important reforms. The main task of the Senate is to adopt high-quality laws that open the way for reforms, ensure stability and order,” President Tokayev stressed.

The President gave a high assessment for Dariga Nazarbayeva’s work as the Senate Chairman and expressed gratitude to her.

“As you know, my Decree terminated the powers of the Senate member Dariga Nazarbayeva. She worked actively and fruitfully as the Senate Chairman for more than a year. I thank her for this,” Kassym-Jomart Tokayev said.

The President called on the senators to work together so that the country could quickly overcome the current challenges, and proposed Maulen Ashimbayev’s candidacy to take over the Senate Chairman post.

“He has a big experience in the civil service. He has effectively worked in various spheres for many years, and well aware of the Parliament’s activities. He always performs the duties assigned to him with honor. Therefore, I have no doubt that he will work with dignity in this position,” the Head of State noted.

Following the results of the secret voting, Maulen Ashimbayev was elected as Chairman of the Senate of the Parliament. 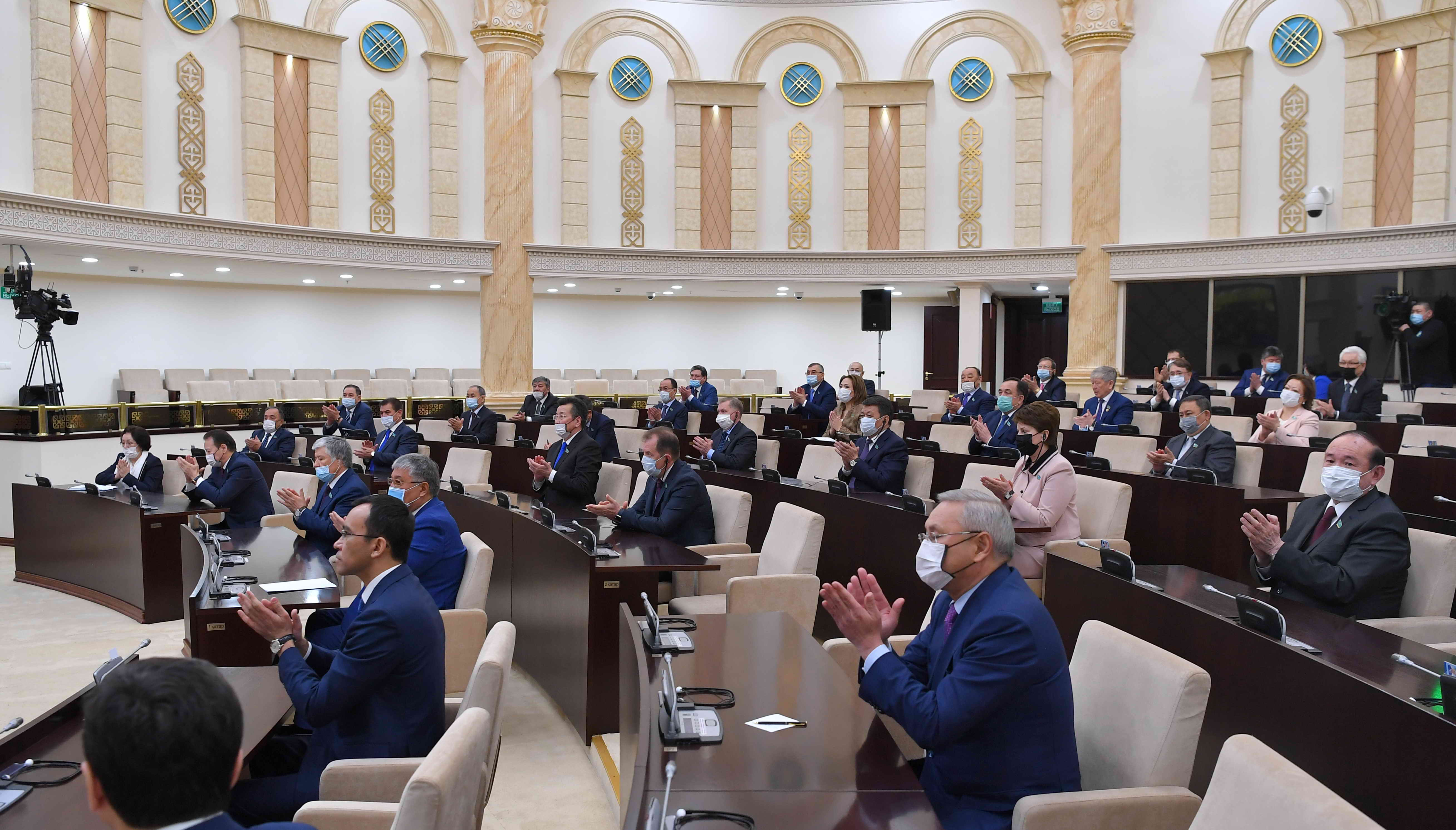 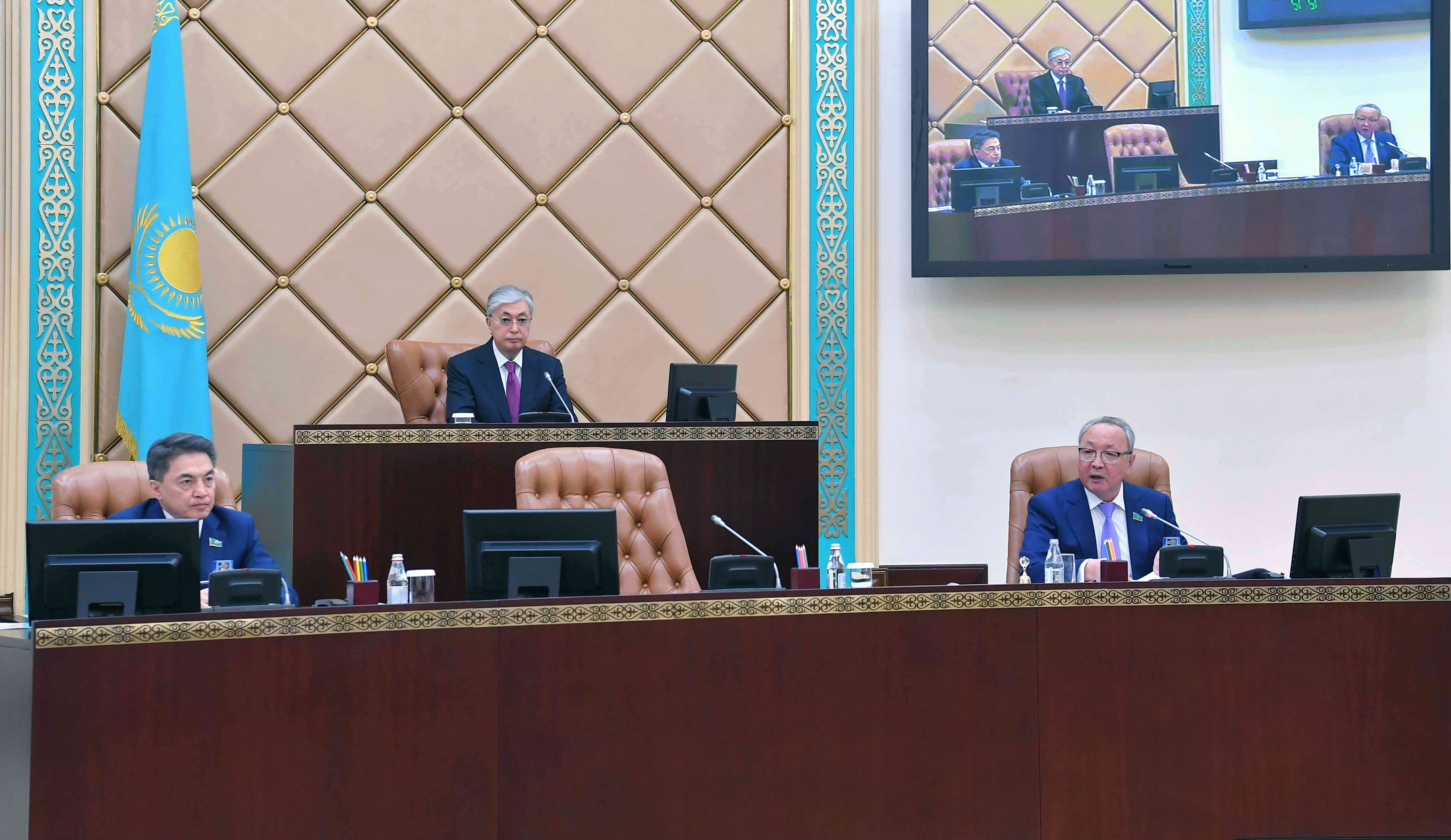 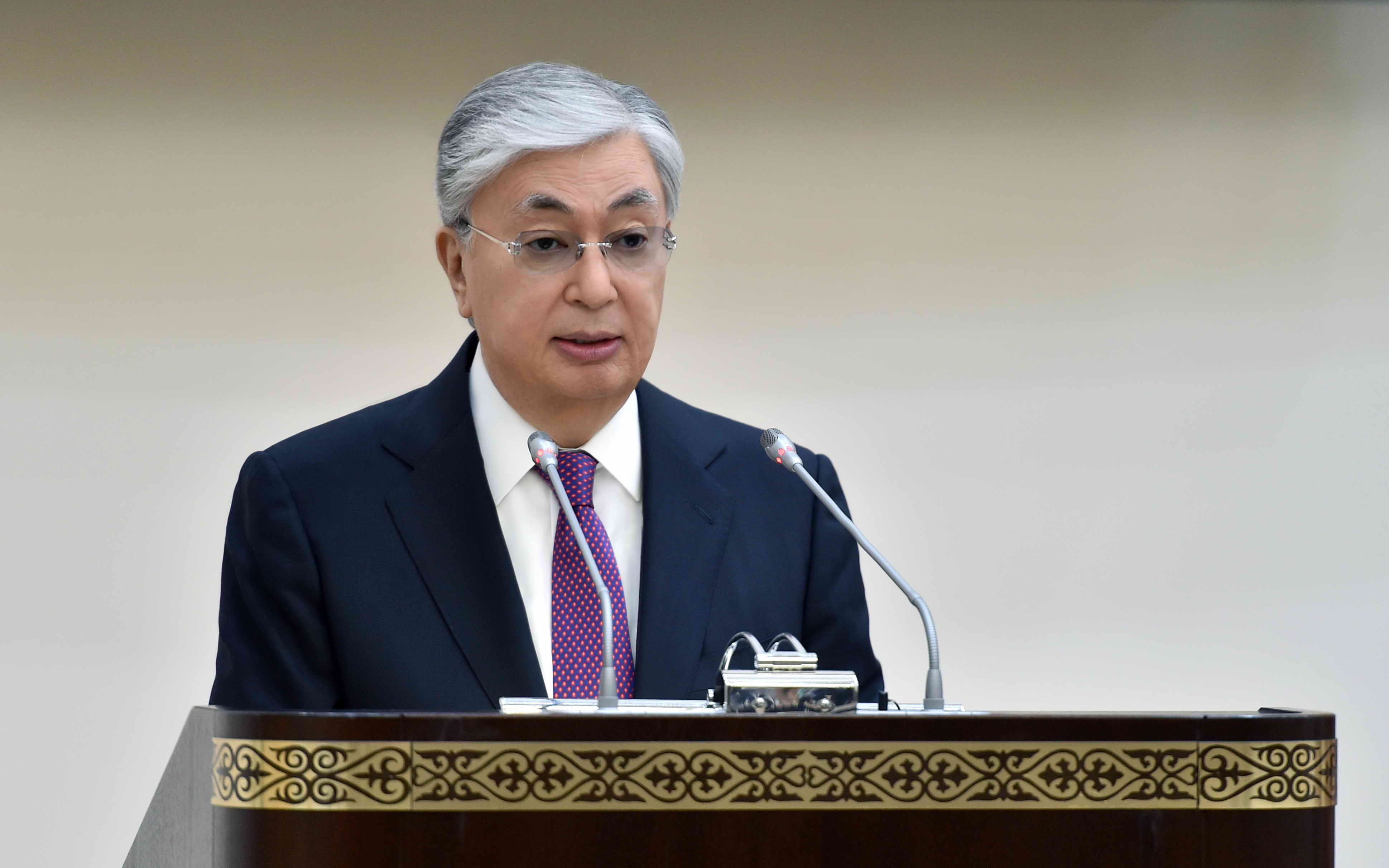 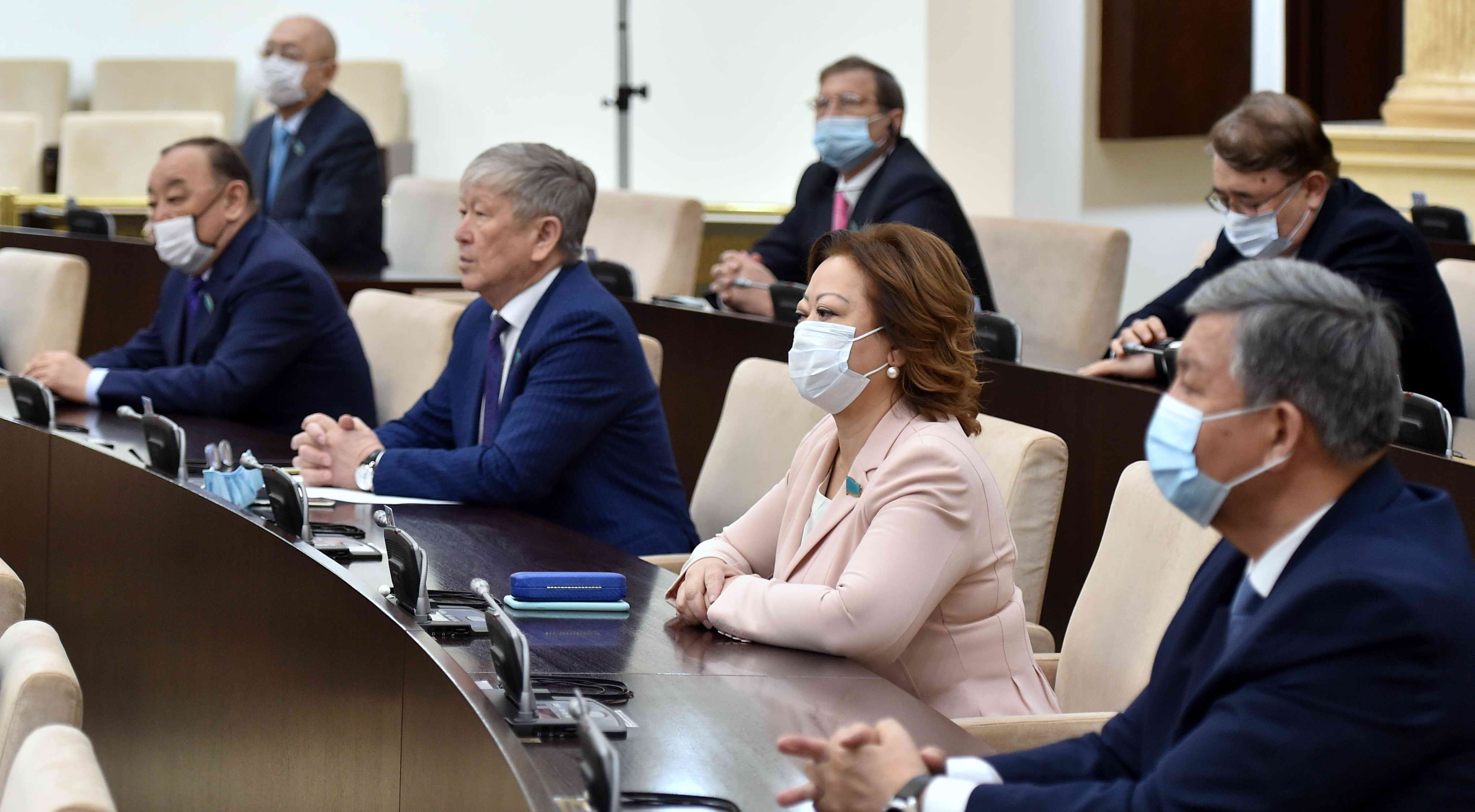